There is something I don’t understand. I’m trying to get the coordinates of my cursor from an svg map. It’s OK in the console. But I don’t have anything in output. What is the right way to do this?
Find here a draft unlisted notebook: Draft / neocarto / Observable

I have a widget like that on one of my notebooks. 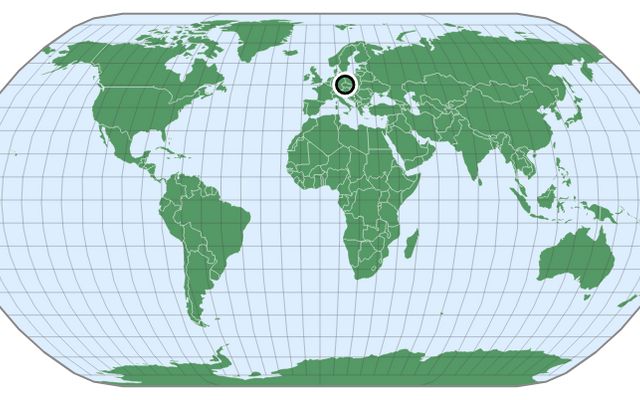 Some inputs used in the Astronomical clock notebook location Give a location as a point on a map. Set a default with `{value: [lon, lat]}`. Other propererties to customize the control: Field | meaning ------|-------- `label` | label for this...

I think you have to generate an input event when the coordinate is set. For an HTML element this is something like div.dispatchEvent(new CustomEvent("input")) (where the console.log is), but I’m not sure whether you can do this with an SVG.

@neocarto You need to make two changes. First, you need to dispatch “input” events to let Observable’s Runtime know that your data has changed:

You’re also currently reassigning coords, which means that your initially assigned value becomes stale after the first update. Instead define a getter:

I recommend to take a look at this short introduction to viewof: 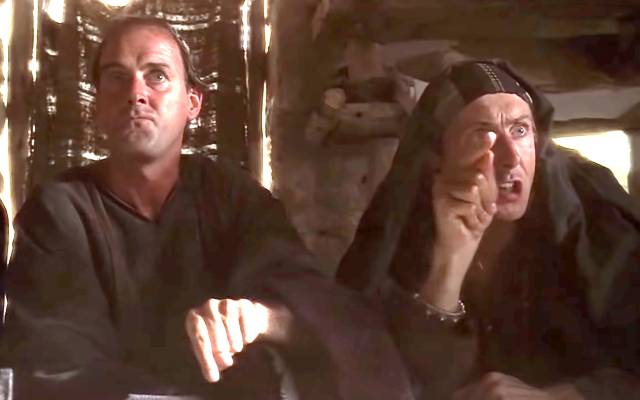 What has viewof ever done for us?!

A short introduction to \`viewof\`, in response to this post. \`viewof\` is an Observable macro (i.e., a "magic word") that allows you to create user interfaces for your values. Observable cells by themselves are rather boring: they can only store...