I can’t imagine this hasn’t come up before in this forum, but I can’t seem to find any discussion on it…

How to reference within SVGs with the aid of urls, given the sandboxing of the notebook’s user content? E.g. in the case of using markers at the end of paths, or for using filters.

Actually, encoding filters as data urls does work, I was just making an effect-specific error for my gooey effect

Check https://beta.observablehq.com/@kelleyvanevert/gooey-filter-via-a-data-url for a working example.

The question remains, whether the data url technique is necessary in Observable…?

We introduced the base tag to notebooks in order to fix links from those notebooks - so that relative links are relative to the parent frame on beta.observablehq.com instead of the different origin we use for user content. Which is good for links, but breaks the default behavior of SVG’s global-id-based referencing scheme.

I certainly hope the web standards fairies bless us with a better way to do references in general in the future, but for now - DOM.uid should provide a good fix.

Here’s a little demo of DOM.uid (or using window.location to generate an absolute IRI): 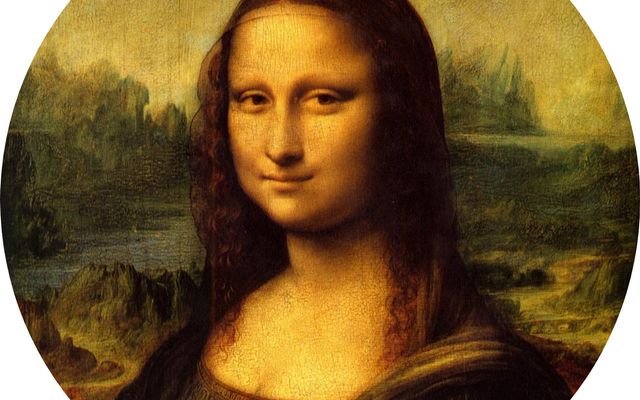 It seems my second attempt did in fact work, except that I was making a filter-specific error, and hence overlooked the solution. The DOM.uid API is a useful indicator that there’s something specific going on, and hence a good thing to have.

Just wanted to chime and say that even when the chosen ID is unique and local to the SVG, DOM.uid seems to be required for things like xlink:href to work at all in Firefox (60.0.1) for some reason, e.g.: 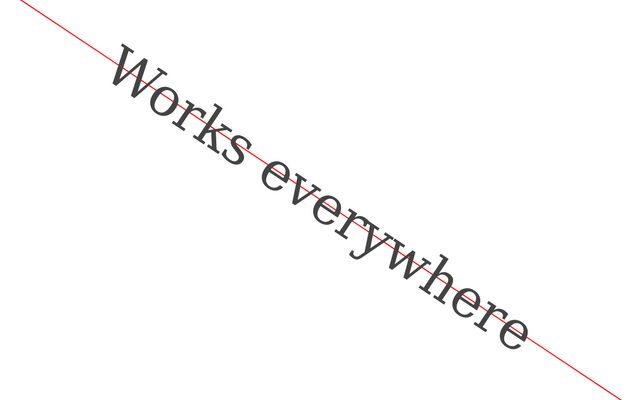 An Observable notebook by Noah Veltman.

Is this issue the reason that some clip paths don’t work in Safari?

E.g. in this nice notebook, 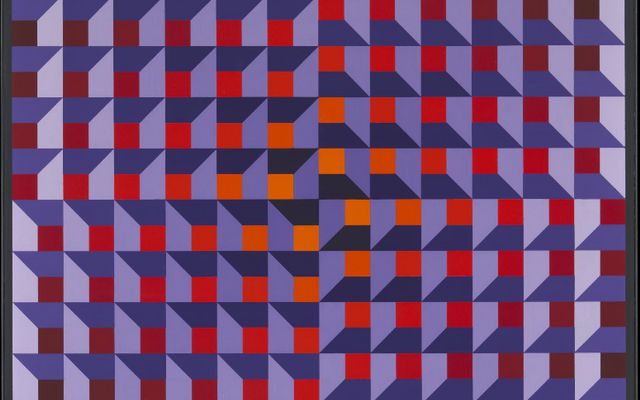 An Observable notebook by pstuffa.

@Fil you might want to fix this one too