If anyone’s interested, I made a desktop app that embeds the Observable runtime and Alex Garcia’s excellent unofficial Observable compiler.

This app is not a notebook. It’s based off cells, but these are pasted on a 2D canvas, which to me feels a lot more powerful and natural than the 1D vertical layout (which forces you to scroll up and down all the time). It feels a lot like an Excel-based dashboard.

It also has tabs, so that you can organize your cells better.

One of the main draw for making a desktop app is that it allows you to read files from your computer without using attachment (which means you can base the filename on some variable). It also allows you to access http apis which don’t have CORS enabled.

The good part is that almost all you do in Observable works there as well. You can even import Observable notebooks using the usual import statement - of course you should only do this if the license attached to the notebook allows it.

The app’s very rough as of now and missing a lot of things but it’s functional.

You can find it there: www.jigdev.com

Let me know what you guys think.

Thank you so much for the great feedback! I am very excited that you like the idea

Not exactly sure that all of it works, and if all of it is going to stay the same. My main goal is to replicate Excel’s charts, which are good enough for most business use cases. And ideally, you’ll be able to create a chart using some kind of wizard, rather than having to remember all the options.

Sorry, my reply sort of drifted towards an “open letter” or something

But I’m very glad you enjoy the tool - even in its current very raw form.

you’re the only user

just an early tester, don’t worry for my jigs; thanks for the detailed replies! 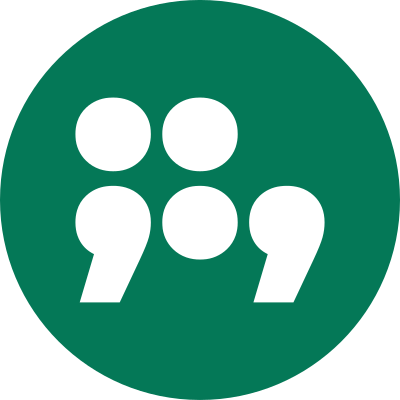 It’s way more readable that way and you can open this with Alex’s ojs.
The “jig” functions won’t work with ojs though cause I’d need to export the library somewhere. I’ll do that at some point…

Shift-return: ah, I have it as cmd+enter (ctrl on pc). I am a little annoyed by this because I think that it’s Observable that broke the usual pattern (cmd+enter is used in many UIs, it’s also the default in Jupyter - shift+enter is typically used as return carriage when enter means something else…). But er…, I may do both for a while…

The Mac (and before, Lisa) even has a separate key for this: Enter (vs. Return), which on a laptop can be achieved with Fn + Return. But after the Enter key was removed from the main section (left only on the numpad) most software picked some alternate shortcut.

Historically Mac software has often used Opt + Return for committing things (or for inputing line breaks when committing is the default action for Return), but Shift + Return is also common.

I think the best we can say is that there is no strong universal convention. Too bad that the original Mac solution of a dedicated key didn’t stick around on all keyboards.

@d_b Note that both download links currently lead to a 404 because they contain the wrong tag, e.g.:

@mootari : Geez. Thanks a lot! This is all a bit manual right now…