I used Observable to build a board game engine and I’d be surprised if it’s not one of the largest notebooks anyone has made. At some point soon I’m going to start migrating to a more traditional JS IDE (slowly, for reasons we’ll see) but meanwhile I had a lot of fun and learned a lot along the way. Thanks for making this cool product! 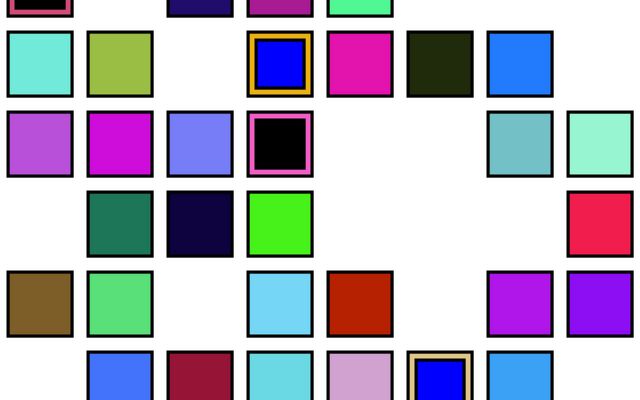 An Observable notebook by 2timesjay.

First I want to highlight the delightful, unique advantages of Observable I have at best rarely seen in any other environment:

Unfortunately there’s a variety of problems related specifically to a large notebook:

Even though I’ve reached a scale at which I need to migrate it’s difficult to do so:

Just filed a bunch of issues to cover the parts of this we aren’t already working on. A few folks have asked about testing, and I’ve thought that should be doable in userspace but haven’t done it, so I took the time to do it: