I recently found Observable and I’m impressed with it. How can I export Minimal Working Example / Raniere / Observable to a Microsoft Word document?

I think you can paste iframes into Word docs, if you want the full interactivity. In the cell burger menu on the left their is an “embed” wizard (only on named cells!) that will get you to an embed snippet, which you can embed the whole notebook with something like

Does that work on Word? I don’t actually have Word to test.

After inspect the HTML and some tests, I discovered that Pandoc can convert the HTML to Word.

I have a tool I use for static rendering, you would probably need to customize it Blogify / Tom Larkworthy / Observable

I have a work-in-progress notebook that lets you open notebooks along with their code in a separate window which you can then save as a self-contained HTML file: 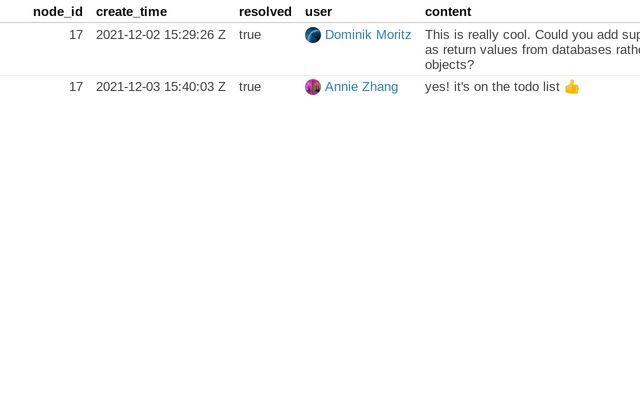