Are there any good examples of how to animate visualizations on a simple svg chart? Most notebooks I see have their output recreated on every change so the transitions never run.

Found one notebook by Mike which contains a transition call but it doesn’t seem to work (or even be used?) 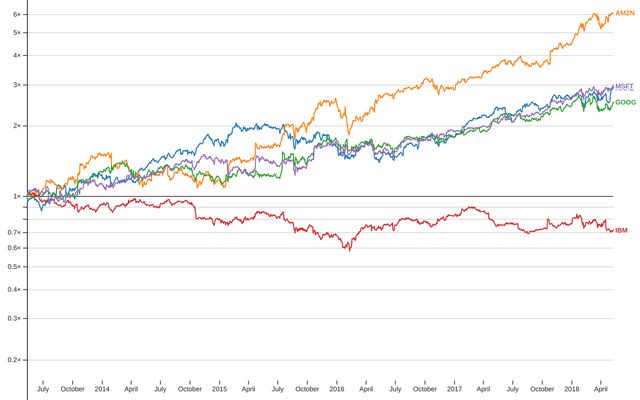 Hey Simon, Here’s a forked version that addresses your concerns: https://beta.observablehq.com/@jashkenas/visualisation-of-contact-networks The best way to separate initialization from updating, within a cell, is to rely on this. In an Observable notebook, this is the previous value of the cell. So, for a cell that is a D3 SVG visualization, this is undefined the first time the cell runs, and can be the running SVG visualization on every cell re-evaluation thereafter. Using this, and Mike’s …

I did a probably not recommended workaround here, not using this:
https://beta.observablehq.com/@gallowayevan/beeswarm-with-dodge-and-transitions-log-scale/2
The idea was to just create an essentially static svg cell that I then manipulate from another cell called chart. However, I suspect this is not idiomatic because svg does not have an explicit dependency on chart.